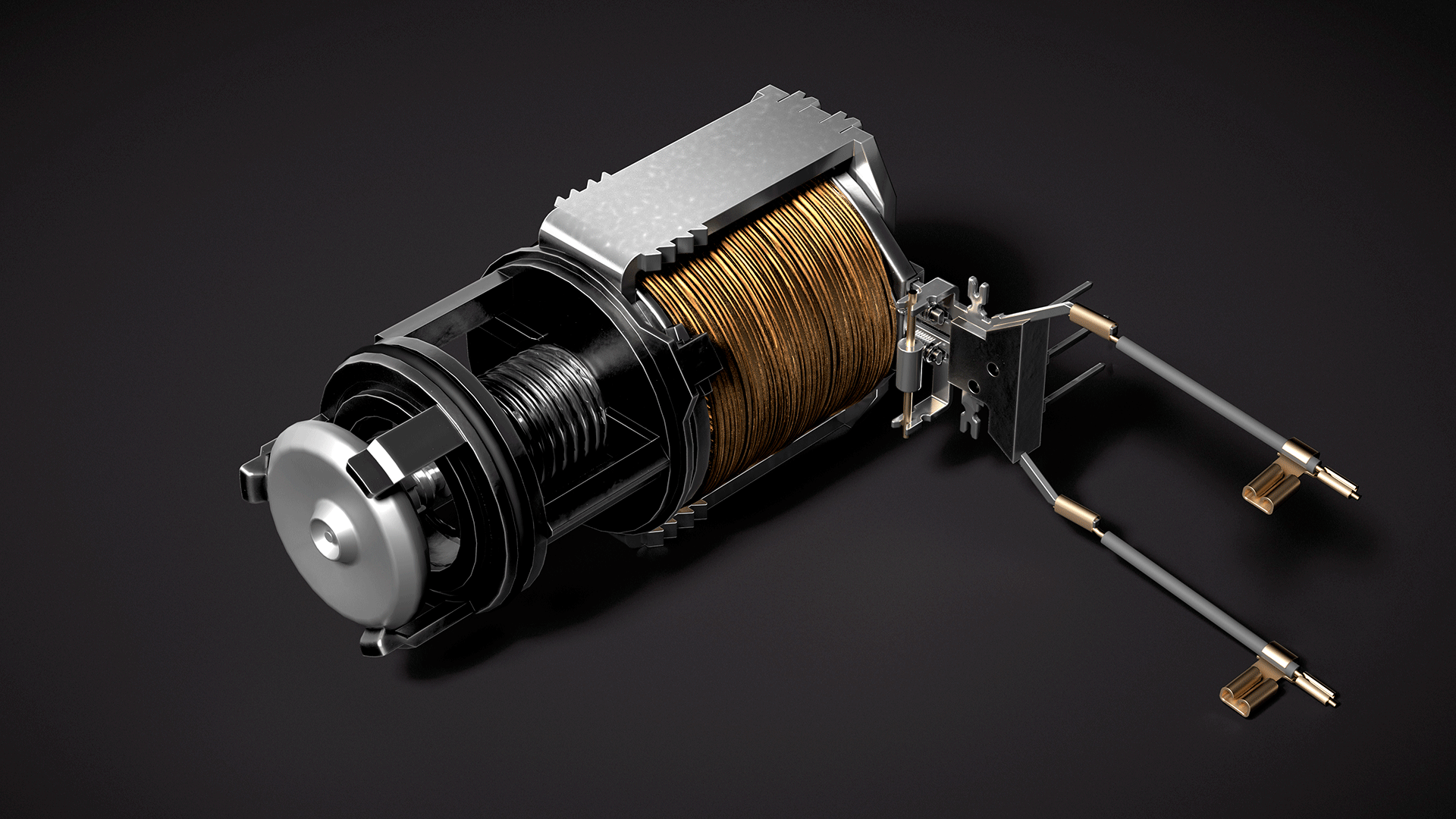 APPLICATION:
The DMTL ((DIAGNOSIS MODULE – TANK LEAKAGE) system detects a vapour leakage of the fuel tank and the fuel line.

FUNCTIONALITY:
The system is required by the most advanced environmental regulations against pollution and provide an OBD signal to the driver in case of leakage to avoid releasing gasoline vapours to the environment.

COMPETITIVE ADVANTAGE:
Complete device consists of a pump, a solenoid valve and a heating element. Eltek has been manufacturing the solenoid valve for DMTL system for more than 20 years. More than 10 million valves have been produced in Eltek plants in Italy and in China.