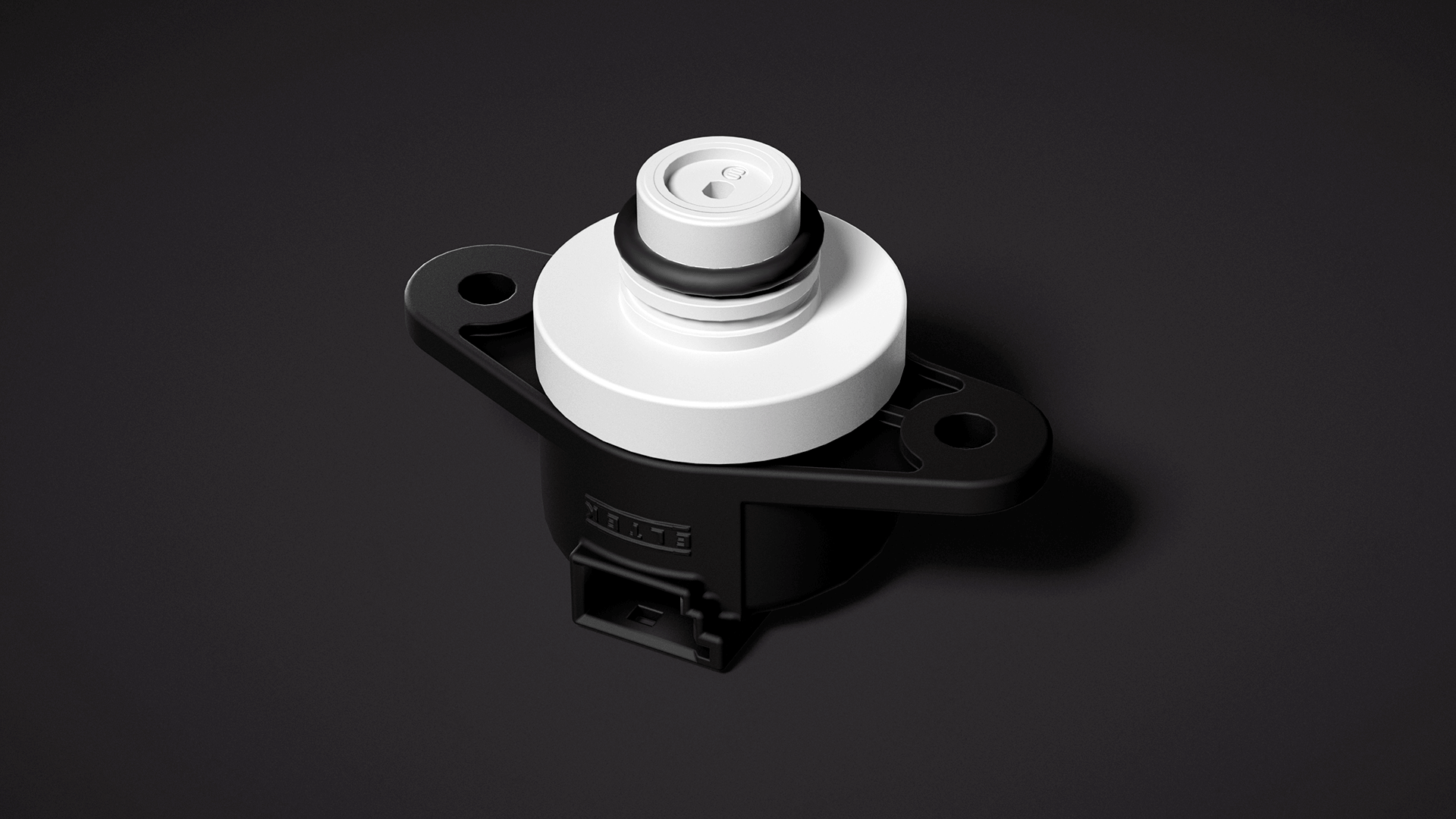 APPLICATION
Autonomous vehicles use many cameras and sensors like radars and lidars to safely operate the vehicle, without a human driver. These sensors are the “eyes” of the vehicle’s brain, not just performing a backup sensing function. If the sensors become non-functional, or obscured, the autonomous vehicle will lose visibility of its surroundings, creating a very significant danger. Hydraulic circuits for cleaning the sensors will be needed for liquid or air spraying of each sensor.

FUNCTIONALITY
Integrating inside the pumping system a pressure sensor can not only ensure a constant pressure when flow rate is changing, but it can also adapt the circuit pressure to the specific functional scheme. The pressure of the water can in this way be adjusted as required with the pump working at an optimized high or low pressure to reduce energy and water wastage.