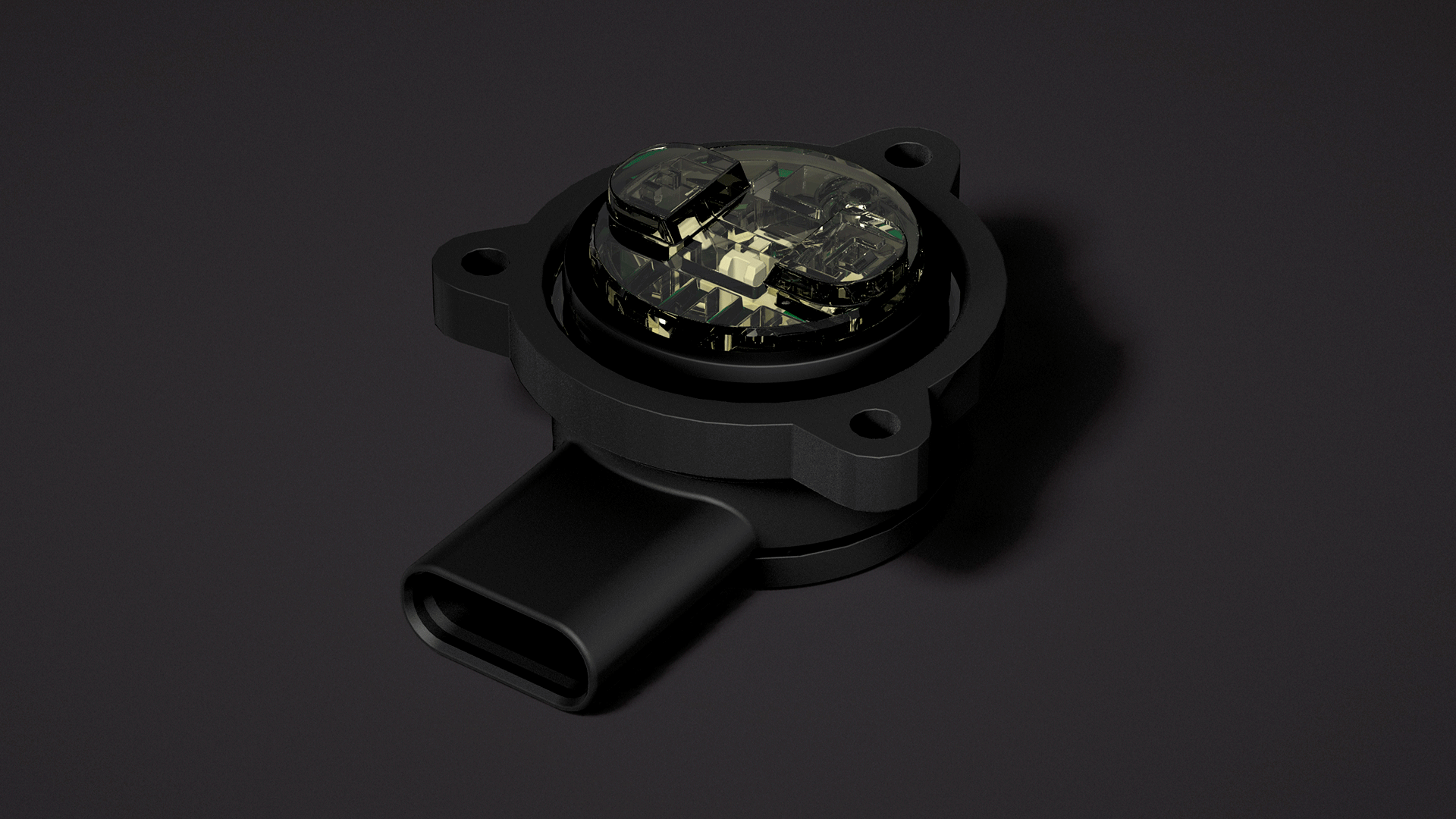 APPLICATION
Eltek Quality Sensors based on dielectric strength detection can measure the fluid insulation properties directly. This measurement is usually done with lab equipment at high voltage (more than 500 V) due to the physical distance (mm or cm) between the electrodes. Thanks to its knowhow on nanoscale, Eltek developed a new technology, based on “micro-gaps” as electrodes which allows the sensor to operate at low voltage (5-12V).

FUNCTIONALITY
A typical application is the coolant fluid used by electric vehicles and specifically the one used for “immersion cooling” system. The sensor informs the ECU or the BMS if the fluid dielectric strength (kV/cm) is below a warning threshold and it can no longer guarantee the fluid insulation and, as a consequence, a safe condition.

COMPETITIVE ADVANTAGE
Eltek Breakdown Sensor is monitoring dielectric strength directly and continuously, ensuring the system safety. The threshold which defines the ageing of the dielectric fluid can be adapt by software (flexibility) and the sensor is small thanks to the design based on “micro-gaps” electrodes.