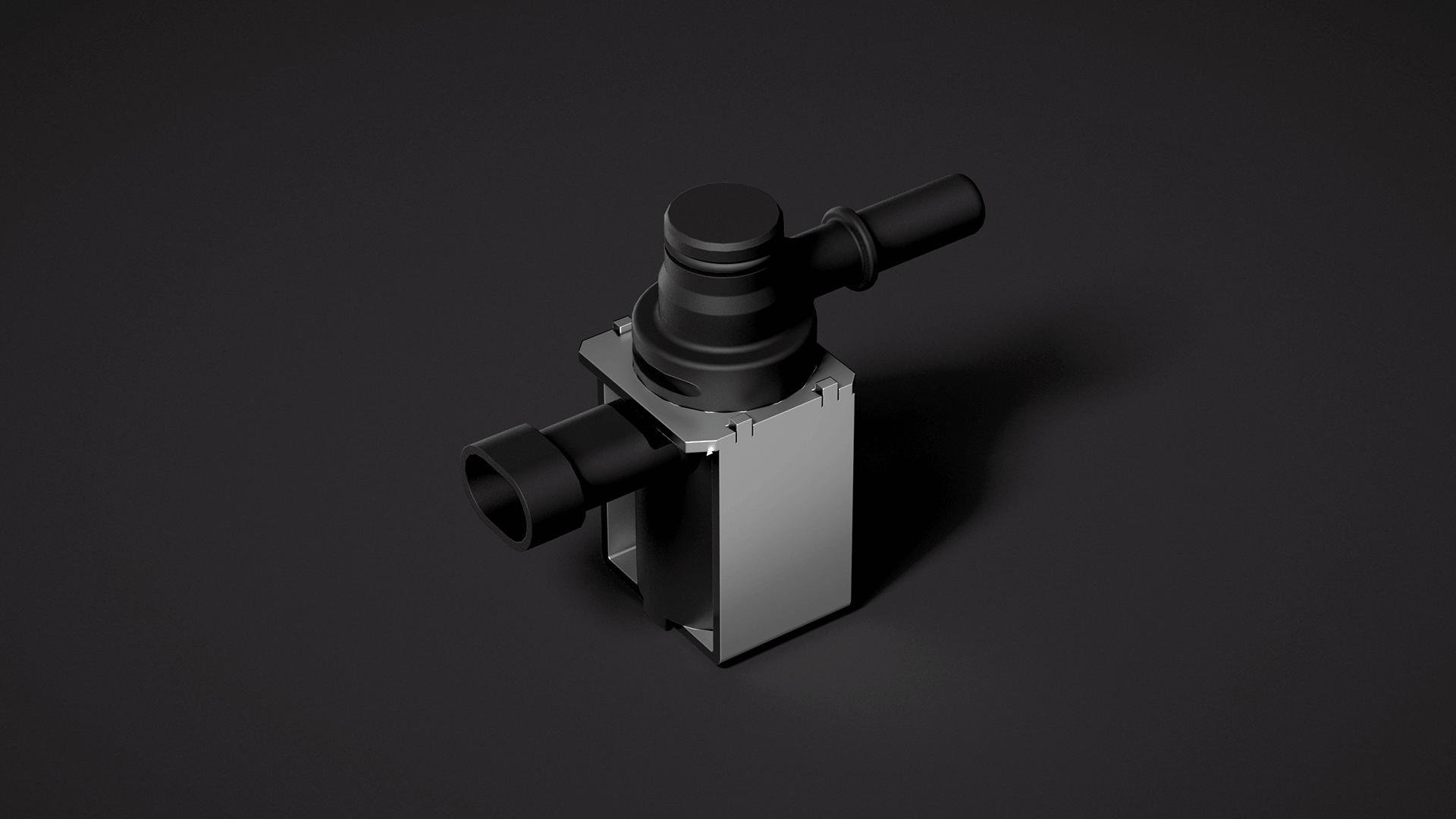 APPLICATION
Autonomous vehicles use many cameras and sensors like radars and lidars to safely operate the vehicle, without a human driver. These sensors are the “eyes” of the vehicle’s brain, not just performing a backup sensing function. If the sensors become non-functional, or obscured, the autonomous vehicle will lose visibility of its surroundings, creating a very significant danger. Hydraulic circuits for cleaning the sensors will be needed for liquid or air spraying of each sensor.

COMPETITIVE ADVANTAGE:
Eltek ON-OFF valves allow the system to work properly and reliable thanks to the freezing proof feature.
Two versions: 3,5 bar and 5 bar. Air Valve also available, for systems which are using both water and air.